Hardtime E-Liquid is a new e-liquid company that I discovered only recently because one of my favorite e-cigarette companies — Volcano — began carrying it. Though Hardtime offers just four flavors to date, I find most of them quite delicious. For a new company, they’ve also built up quite a following on social media. Upon discovering Hardtime, I wrote to ask for a review sample. Within a few days, I had all four flavors waiting in my mailbox. 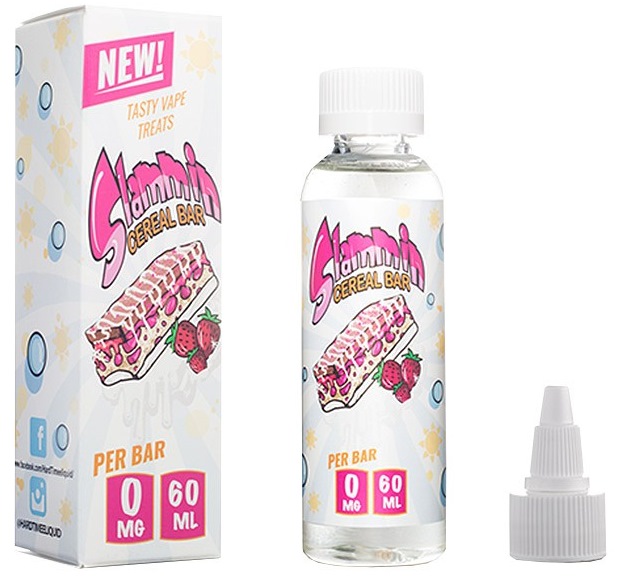 Upon receiving my review package from Hardtime E-Liquid, I noticed that the e-liquids had very similar scents. Let’s examine the flavor profiles, and we’ll see if you notice the similarity. 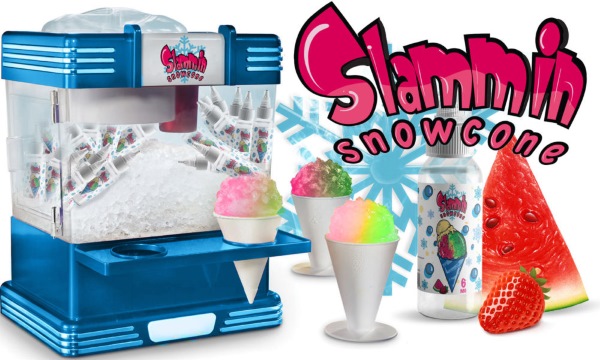 The other three flavors, though — they’re top notch.

My first reaction to Slammin Cereal Bar, Slammin Milk shake and Cupcake Kisses was that all three e-liquids smelled and tasted the same. They do have exactly the same strawberry-vanilla base, after all. After I spent some time with the e-liquids, though, I began to pick up on subtle differences between them. Of the three, Slammin Cereal Bar is my favorite. It’s a variation of a flavor I’ve had several times recently — the new VaporFi by Cosmic Fog collection has a very similar flavor — and it works really well. After I spent some time with the e-liquid, I could definitely taste a savory cereal note that set it apart from the rest. 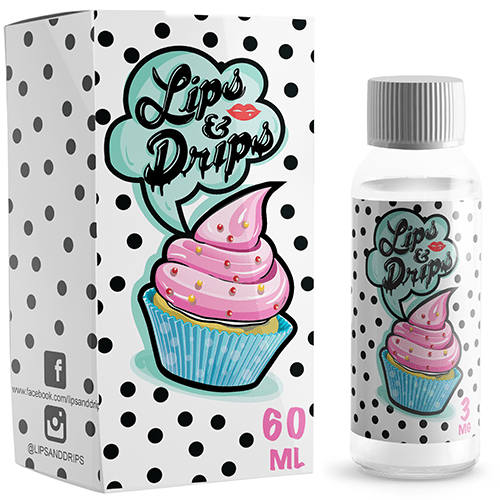 Cupcake Kisses is from the Lips & Drips e-liquid line, which presently consists of just one flavor. It doesn’t taste terribly different from the other two flavors that I mentioned, but it does have a “frosted” or “baked good” flavor that sets it apart.

Finally, the Slammin Milkshake e-liquid has a darker flavor note that tastes a bit like brown sugar or caramel.

So far, Hardtime E-Liquid really does one thing — e-liquids with strawberry and vanilla flavors — but they do it well. I happen to enjoy strawberry and vanilla flavors very much, so the lack of variety didn’t bother me at all when I reviewed these e-liquids. If you enjoy that flavor combination as well, you should definitely give Hardtime E-Liquid a try.