In the past couple of years, small vape pens like the eGo and Vision Spinner have become relevant again in a way that they haven’t been in a long time. Two factors have combined to make that happen. The first factor is the explosion of CBD as an herbal supplement. Millions of people now take CBD every day, and many of those people prefer to vape it for the higher potency and faster results. Nicotine salt e-liquid has also become extremely popular, which has allowed people to enjoy very satisfying vaping experiences even with smaller vaping devices. 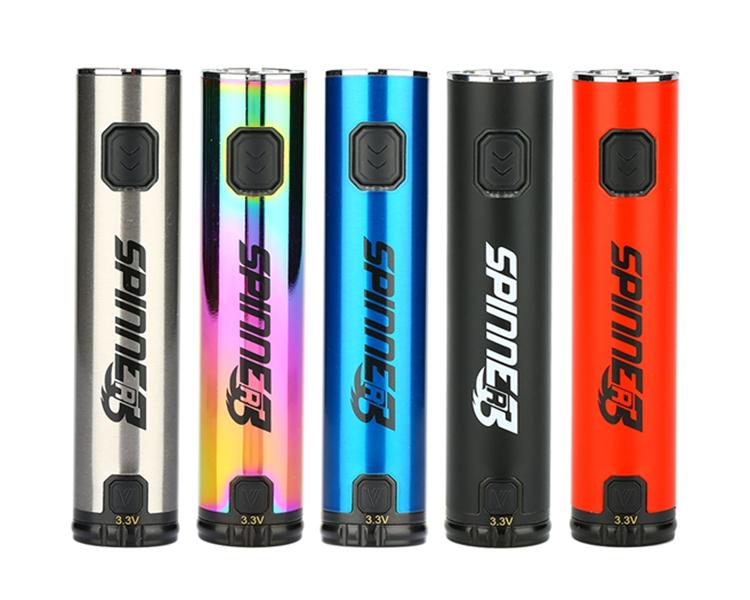 Another thing that’s become relevant again is the idea of putting together your own vape pen by buying the battery and tank separately. Pre-filled CBD cartridges have played a large role in that phenomenon. Many people these days use their vape pens without actually filling tanks; they just buy the tanks pre-filled and throw them away when they’re done.

Whether you’re interested in buying a battery for pre-filled cartridges or to have an all-purpose solution for nicotine salt vaping, you’re going to need a great vape pen battery – and “Vision Spinner” is undoubtedly one of the first names that should come to mind here. The Vision Spinner battery has gone through multiple iterations, and while the Vision Spinner 3 is the newer of the two devices, the Vision Spinner 2 remains in production today.

When you shop for the two batteries, you’ll notice that the newer Spinner 3 costs about twice as much as the older Spinner 2, although they’re both still very affordable. You can expect to spend around $15 for an authentic Spinner 2 battery or $20-25 for a Spinner 3 battery.

So, which variable-voltage vaping battery is the better buy? That’s what you’re going to learn in this Vision Spinner 3 vs. 2 comparison.

What Is a Variable-Voltage Vape Pen Battery? 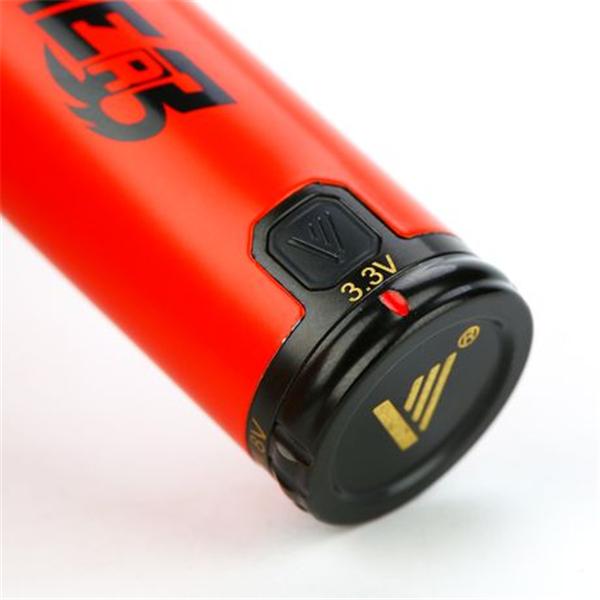 Most of the small vape pen batteries on the market work in one of two ways. The first way is direct voltage output. In that style of operation, the battery always outputs its full available voltage. When the battery is fully charged, it operates at 4.2 volts. The voltage – and vapor production – decrease steadily until the battery is dead, which typically happens at around 3.3 volts.

A variable-voltage battery like the Vision Spinner series operates differently in that it has regulated power but allows you to choose the output voltage by twisting a dial on the bottom of the battery. A boost-buck circuit in the battery regulates the power to the desired voltage and allows the battery to produce an even higher output voltage than its 4.2-volt capacity would normally allow.

A variable-voltage battery is a requirement if you’re going to use multiple types of tanks – such as pre-filled CBD vape cartridges from multiple makers – because it gives you the ability to get the biggest and most satisfying vapor clouds possible without experiencing an unpleasant burned flavor. Some cartridges will really let you push the voltage, and others will give you dry hits if the voltage is too high. Having a variable-voltage battery means that you can have a good experience with any tank or cartridge.

With that out of the way, how do the Vision Spinner 3 and 2 compare? 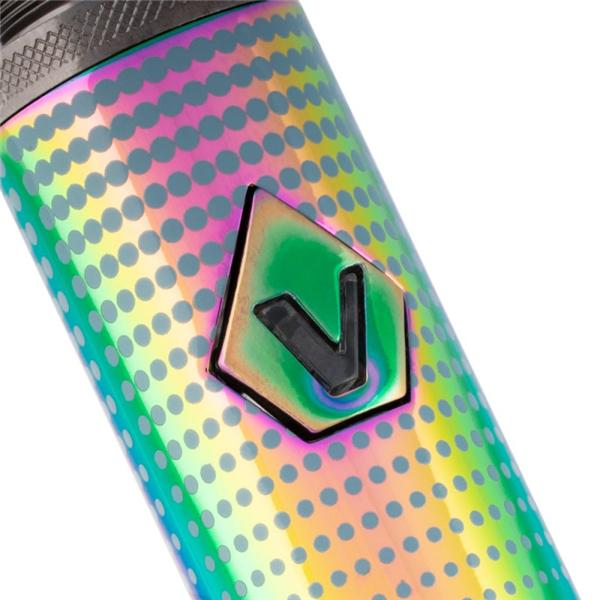 The Vision Spinner 2 is an eGo-style battery that will work with all eGo-threaded cartridges and most small 510-threaded cartridges. It uses an eGo-threaded charger; you screw the battery into the charger and then connect the charger to your computer’s USB port. The Vision Spinner 2 has a capacity of 1,650 mAh, and it operates between a range of 3.3-4.8 volts. As with all variable-voltage batteries, you’ll get the best possible longevity by vaping at a lower voltage. The battery takes about 5-6 hours to charge.

The Vision Spinner 3 features the latest technological developments in the world of small vape pen batteries. With this device, you’ll enjoy a battery capacity of 1,500 mAh. While the capacity is a bit lower than that of the Vision Spinner 2, you’ll find that you get around the same amount of vaping time in practice due to the device’s enhanced battery management. The upgraded integrated circuit of the Vision Spinner 3 also allows it to reach higher voltages more reliably and maintain the desired power level without sagging under load.

The Spinner 3 also features an important nod to those who use thicker products like herbal concentrates or CBD vape juice. It’s a preheating function that gently warms the connected atomizer coil for a few seconds before you begin vaping. Suppose, for example, that you’re using a wax-based concentrate. You want the wax to liquify and soak into the coil’s wick before you begin inhaling; otherwise, you’ll get a dry hit. The preheating function accomplishes that by softening the concentrate for you. 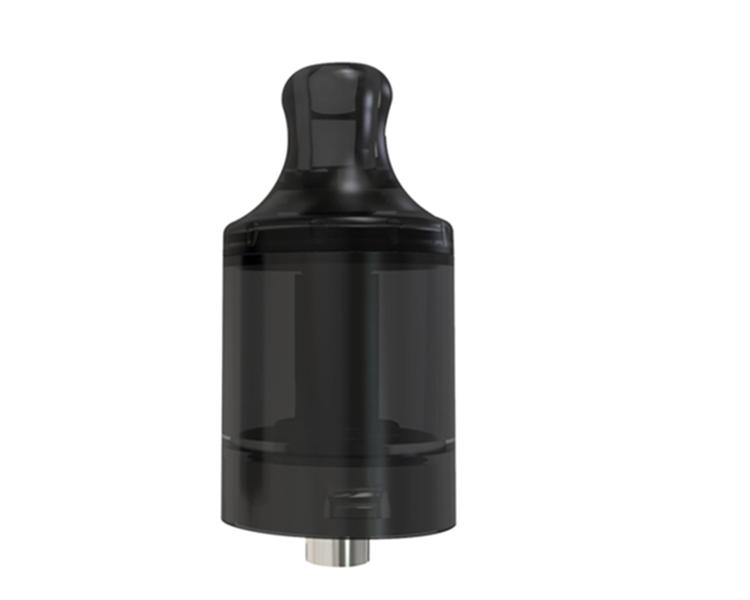 Another interesting feature of the Vision Spinner 3 is that it actually has its own atomizer available. It’s designed to produce a great experience with the Spinner 3 battery, and it is extremely affordable.

The most important thing to remember when comparing the Vision Spinner 3 vs. 2 is that you’re talking about a very reasonable investment either way. No matter what, you’re spending less than $20 for one of these vape pen batteries. If $20 is the absolute limit of what you’re willing to spend, you might consider getting the Vision Spinner 2 because that allows you to get two batteries for the price. Otherwise, though, you’ll probably be happiest if you buy the Vision Spinner 3. You’ll get more reliable power output with the newer battery, and you’ll also love the fact that it supports USB-C charging and doesn’t require a proprietary battery charger. The Vision Spinner 3 is also the obvious choice if you need a device that can handle thick or waxy concentrates.