A few years back, the vaping industry began to experience some growing pains. Vaping equipment was becoming more powerful, so people were using more e-liquid than ever. For a while, though, the e-liquid makers of the world steadfastly resisted making their prices more affordable. All it took was one company willing to start selling e-liquid in a larger bottle, though, and that’s when the dam broke. Everyone else followed suit, and all at once, e-liquid became a lot more affordable for everyone. 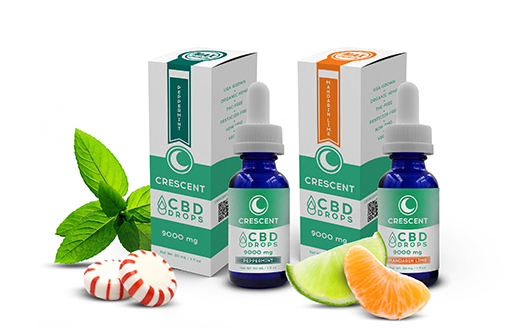 Well, if you’re a CBD user, you should be feeling very happy right now because the same thing is about to happen in your industry. Crescent Canna has finally broken the bubble. They’ve begun marketing the most powerful – and most affordable – CBD oil ever, and the entire industry is about to change for the better because of it.

When a company prices a product significantly below the average for the industry, your first reaction might be to assume that there’s something cheap about the product that makes it possible to charge such a low price. The truth, though, is that the profit margins in the CBD industry are truly astronomical. CBD is expensive to produce, it’s true, but some companies take advantage of that fact by keeping prices artificially high because that’s what the market will bear. At any time, any company could have decided to charge a fair price instead. Crescent Canna was just there first.

Crescent Canna is extremely serious about the quality of its products. That means their CBD oils are: 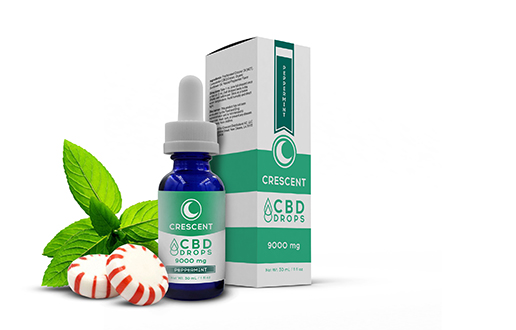 Here’s what you get when you buy Crescent Canna CBD.

You’re Paying Way Too Much for CBD

CBD might be one of the most beneficial supplements on the market, but it doesn’t come cheap. It’s a natural extract from plants that require extensive labor to cultivate and can take months from planting before they’re ready to harvest. Once the hemp is finally harvested, it requires curing to remove excess moisture. Finally, it takes a large amount of plant material to make just a little CBD extract – so the end result is that CBD can be quite expensive. For a long time, though, some CBD brands have gotten away with selling their products at inflated prices because that’s what consumers expect to pay.

So, how does Crescent Canna’s 9,000 mg CBD oil compare in price to one of the older CBD brands? Let’s look at Crescent Canna vs. Charlotte’s Web.

How would you like to pay less than a third of what you’re currently paying for CBD? Yeah, that sounds pretty good to me, too. 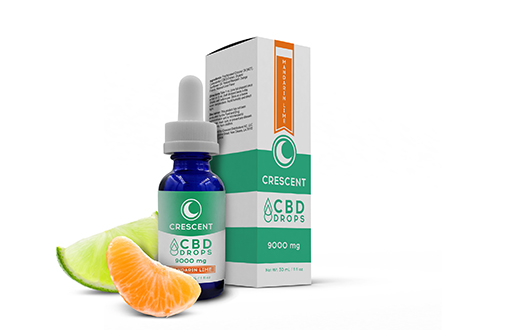 When CBD was still a niche supplement produced by only a few companies, it might have made sense to charge top dollar for it. These days, though, CBD production has been streamlined to the point where it’s no longer necessary to charge such high prices. There are plenty of farmers growing hemp, and there are plenty of companies extracting it. There’s more than enough hemp distillate to go around.

Why Do You Need the Strongest CBD Oil?

Let’s suppose, though, that you don’t want to cut your dosage. What if your real problem with CBD is that you can’t get enough of it into your system without going broke? Just look at the dosages used in some of these CBD studies.

So, let’s say that you wanted to try the same dosage of CBD used in a clinical study and see whether that dosage did anything for you. What are you going to do – buy a CBD brand like the one described above and down a whole bottle every two days? No; you’re going to use the amount that you can afford to use and hope that it works. With Crescent Canna’s 9,000 mg CBD drops, cost no longer has to be a barrier to using the amount of CBD that works for you.