It might seem like a lifetime ago, but just last year in 2019 a rash of hospitalizations due to a sudden and previously unknown lung disease caused many to reevaluate the safety of vaping in general. However, after some investigation, it was discovered that those suffering from “popcorn lung” did not succumb due to nicotine from tobacco, but rather they most likely vaped THC, the psychoactive ingredient in marijuana. 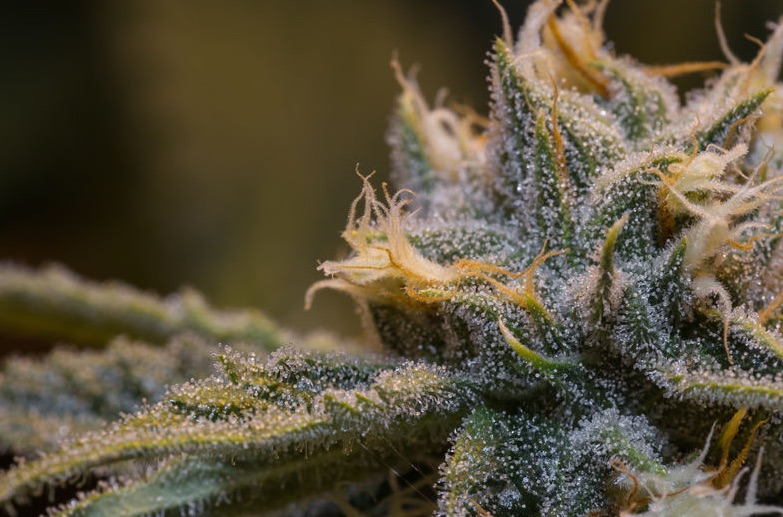 Though the world has faced a new respiratory threat in 2020, there remains some confusion surrounding THC and vaping. Is THC wholly to blame for popcorn lung? Is THC always dangerous in vape form, or are there ways to vape THC safely? Read on to find out more.

What We Know About EVALI

Though more popularly known as “popcorn lung,” EVALI is the technical name given to the vaping-related lung disease by the Centers for Disease Control (CDC). EVALI is a short and sweet acronym that stands for e-cigarette of vaping product use-associated lung injury, a non-specific name for a disease that is as yet poorly understood. In 2019, over 2,800 hospitalizations occurred to vapers across the U.S., and a total of 68 people died, all because of a strange, previously unknown reaction between certain vaping practices and human lungs.

The initial symptoms of EVALI range from person to person. Some vapers began to develop a troubling shortness of breath, whereas others head to the hospital with a full-on fever. Other symptoms include cough and chest pain, rapid heartbeat and breathing and eventually nausea and vomiting. Ultimately, some people may die if the damage to their lungs is severe enough and cannot be repaired.

Early in the EVALI crisis, doctors and researchers identified vaping as a possible source of the damage to lung tissues. However, not every vaper has EVALI, so it must be certain compounds that trigger the disease. A high number of EVALI cases seem to be associated with vaping products that contain THC; in fact, THC was detected in most of the EVALI case samples tested by the FDA.

Even so, THC isn’t solely to blame. Instead, it seems that an additive to vaping liquids, vitamin E acetate, causes the majority of the harm. Vitamin E acetate is a well-known antioxidant that is good for the skin and safe when ingested or applied topically. Unfortunately, when used as a diluent for THC-containing vape or e-cigarette products, vitamin E seems to interact with surfaces in the lungs, making the lungs less effective at exchanging oxygen for carbon dioxide.

The CDC recommends staying away from all THC-containing vape-related products, but considering that vaporizers have been used in the cannabis community for decades without a previous outbreak of lung disease or death, such a broad ban seems unwarranted. Instead, weed vape users need to be more careful with which THC vape products they use.

It should be obvious that users should avoid THC vape liquids that contain vitamin E. After discovering the association between vitamin E acetate and EVALI, many vape product manufacturers quickly stripped their products of the compound, hoping to avoid causing any additional harm. Users can investigate brands for announcements about their products’ vitamin E content and search ingredient lists for vitamin E acetate. However, it might be wise to avoid THC vape liquids produced at home because friends and family might use vitamin E without realizing the dangers associated.

It might be worthwhile to note that THC vaping products are not the same as CBD vaping products. It is easy to compare the effects of CBD vs. THC, but when it comes to vaping, the compounds behave remarkably differently. Though CBD was also identified within the samples send to the FDA, the CDC is much less concerned about vape products containing cannabinoids that are not THC.

The safest and most stringent recommendations from medical professionals advise users to avoid all vaping products whatsoever — but these strict rules hardly take into account the actual cause of EVALI. By opting for high-quality THC vape products and steering clear of vitamin E acetate in all vape-related goods, users are likely to continue the pleasures of vaping without causing damage to their lungs.