I’ve had a funny journey as a vaper. I had been a menthol cigarette smoker, so when I switched to vaping in 2010, I naturally bought a menthol e-cigarette. When people really like menthol, it’s hard for them to get interested in anything else. As I worked my way through the evolution from a cigalike to an eGo e-cigarette and finally to mods, I bought nothing but plain menthol e-liquid – no flavor except occasionally a little peppermint. 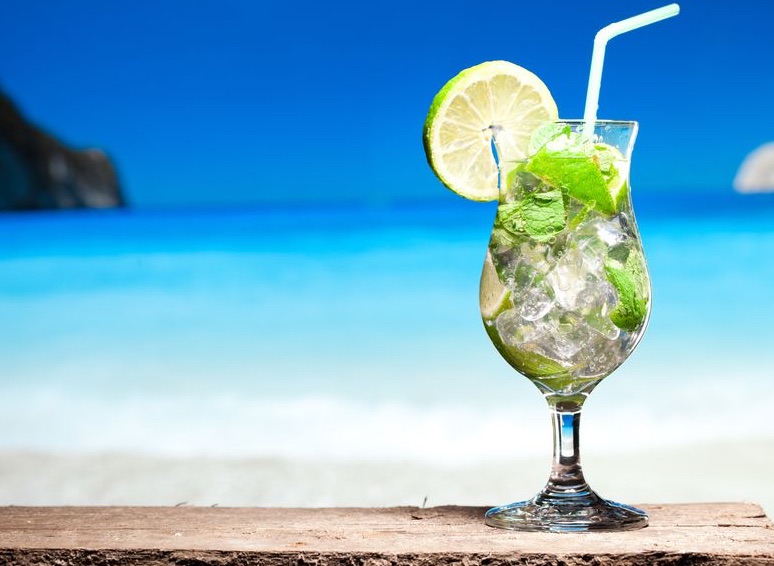 By the mid-2010s, though, sweetened e-liquid was becoming the norm. I tried some sweetened vape juices and experienced flavor profiles that were completely unlike anything that was available when I started vaping. I couldn’t believe the amazingly realistic cookie, doughnut and taffy flavors I was tasting. It was spectacular, and I rode along with the sweetened e-liquid craze for a number of years.

As vape tanks became more and more powerful, though, I found that my vaping expenses were going through the roof because coil gunk was killing my coils within a day. I started building coils to control costs, but after a while, vaping was starting to feel like a lot of work. I really didn’t enjoy building a new coil every day. I needed to go back to using a tank, and I would have to give up the sweetened e-liquid if I was going to get decent life out of my coils. I decided that it was probably time for me to kick the sucralose habit anyway, because at that point, every e-liquid was starting to taste the same to me.

In the end, my e-liquid preferences came full circle, and I was back to vaping plain menthol e-liquid. The colder, the better. My coils now last at least two weeks each – and often longer than that. I am happy – and when you look at Reddit or the vaping forums, you’ll find that there are plenty of others out there like me. They love their menthol vape juice, and they don’t want anything else.

So, why are so many people so in love with menthol e-cigarettes after all this time? I think it comes down to a few reasons.

Studies have fairly consistently shown that menthol makes cigarettes more addictive. The menthol improves the flavor of the smoke, which is especially helpful in a cigarette because the tobacco isn’t the highest quality anyway. I think that most menthol cigarette smokers really don’t smoke for the flavor of the tobacco at all. They smoke for the nicotine, of course, but in terms of flavor, it’s the coolness of the menthol that they want.

One thing that often disappoints new vapers is the fact that no e-liquid tastes anything like cigarette smoke. It’s just not possible to use food-grade flavoring agents to mimic the flavor of combustion. When people try menthol e-liquid, though, they realize that the lack of resemblance to cigarette smoke doesn’t matter. In fact, it’s kind of an eye-opening event to realize that you never cared much for the flavor of cigarette smoke in the first place; you just forced yourself to like the flavor because you wanted the nicotine.

Menthol e-liquid gives you everything you want. It gives you the nicotine along with the coolness of the menthol, and it completely divorces that experience from the harshness of the smoke. You really can’t comprehend how much better it is until you’ve tried it.

Menthol E-Liquid Can Do Things That Cigarettes Can’t

I should mention that plain menthol isn’t the only flavor you’ll find when you shop for menthol e-liquid. Menthol can be used on its own as a flavoring, or it can be used in smaller amounts to enhance other flavors. In the United States – and in many other nations – flavored cigarettes have been outlawed for a long time. It used to be that you could buy cigarettes flavored with citrus oils and other interesting additives, but those days are long gone.

Even if it were still possible to buy flavored cigarettes, though, you’ll never find a flavored cigarette that can do what an e-liquid can. That’s because, with a cigarette, you’d be getting the flavor along with the smoke. The flavor masks the harshness of the smoke, but it doesn’t remove it. By removing smoke from the equation, an e-liquid can do amazing things with flavor. Adding a bit of menthol to a fruity e-liquid, for example, creates a vape juice that tastes like a fruit smoothie. A cigarette could never deliver that kind of flavor profile.

Menthol E-Liquid Can Be Incredibly Icy

Do you remember those Camel menthol cigarettes with the crush balls inside? I haven’t smoked in so long that I’m not sure if they’re still around. They started out as regular menthol cigarettes, and when you crushed the balls, you’d get even more menthol. I loved those things because I wanted the absolute coldest menthol that I could get.

The final thing that’s great about menthol e-liquid is that, in almost all cases, you can buy it without violating a flavor ban. Some localities in the United States have banned flavored e-liquid, but they’ve generally left menthol untouched. That’ll probably still be the case even if the federal government gets around to banning menthol cigarettes, because leaving the less harmful alternative available makes it even more likely that smokers will quit instead of just switching to regular cigarettes.

This is also the case in the United Kingdom, which has already banned menthol cigarettes. When the ban was enacted, smokers in the U.K. switched to vaping by the thousands and discovered what millions of vapers across the world already know: Menthol e-liquid is infinitely better in every way.