Now that Cannabis is legal in many states in the US, people are beginning to warm up to it. Its incredible effects have always been widespread, but since it was illegal, many people were afraid to try it. Even though the battle is still going on in states like Kansas and Tennessee, others have legalized it. It’s also being prescribed for medicinal purposes. 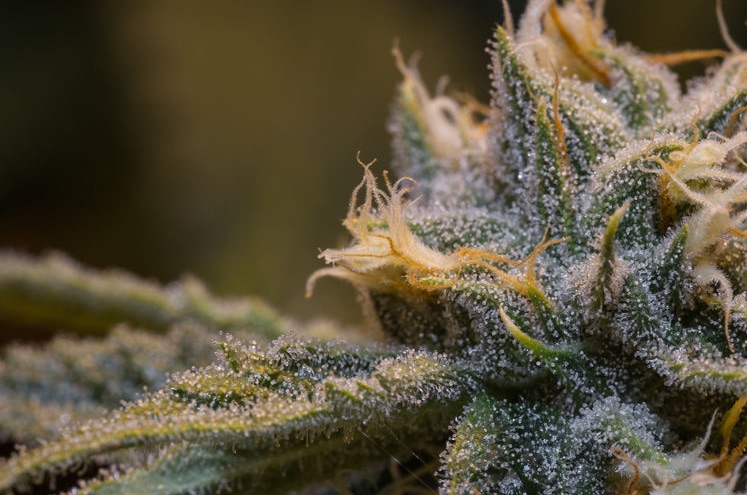 Now that you can take Cannabis and its extracts, the next question is which one do you try? There are several variations. Different strains of Cannabis are being grown, and they all have slightly different properties.

The good thing is this gives you a wide variety of options to choose from. The bad news is you can get confused by all the options that you don’t know which one to go for. This post is going to help you with that decision and introduce you to arguably one of the best strains available—Jack Herer.

Why is this strain so great?

If you don’t know, THC stands for Tetrahydrocannabinol, and it’s one of about 113 cannabinoids. These cannabinoids are responsible for several of the effects you get from Cannabis. You’re probably already familiar with some of the popular ones like CBD. It turns out that each of these cannabinoids has slightly different effects on the body, and the vibes you feel will depend heavily on the cannabinoid you take.

Jack Herer is very rich in THC. Some of the effects of THC are euphoria and “high times,” which are very different from CBD that doesn’t give you quite the same high. If you’re doing for a more mellow experience, Jack Herer is your best bet.

One of the reasons why Jack Herer is preferred is simply because it tastes better. For all the benefits you get from the various strains of Cannabis, one annoying quality is shared among all of them—they taste terrible. They all have this bitter, earthy taste that makes you almost feel like you’re eating dirt.

It’s not that bad, and considering how much you can get from the stuff, the bad taste is a small price to pay. You can even mix it with other things to make it taste better. However, with Jack Herer Terpenes, you don’t have to mix anything because the stuff tastes great. It smells good, too—a lovely piney scent.

It’s named after a legend.

Have you ever wondered why it’s called a name like “Jack Herer”? If it sounds more like a person’s name than a plant species, that’s because it is. Jack Herer was an author and Indian hemp activist who’s most noted for his book called “The Emperor Wears No Clothes.” The book was a part of his efforts to decriminalize and legalize Cannabis.

The final legalization of hemp in several parts of the US is partly due to his contributions. He was popularly known as the “Emperor of Hemp” or the “Hemperor.” This great stand is named after the Hemperor himself, and that’s enough to tell you just how great it is.