This guest-contributed content is not intended to provide medical advice and may not reflect the views of Vapegrl.com.

It might be an ironic title to read but there is no getting around it. Cannabidiol, a compound found in cannabis can address cannabis, opioid, alcohol consumption, and other potentially destructive habits. 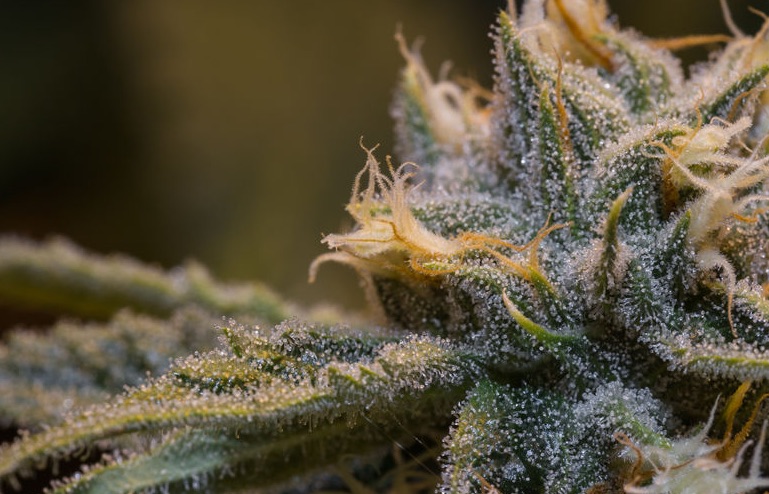 According to this article (https://www.psypost.org/2018/06/cannabidiol-reduces-attentional-bias-cigarette-cues-nicotine-addicts-study-finds-51351) compiling many related studies, it is scientifically proven that the use of CBD has reduced tobacco and cigarette smoking.

One research even found using inhaled products (pre roll or vape) has reduced cigarette smoking by 40%. Researchers have taken the liberty to study cannabidiol, the non-psychoactive compound of hemp, as a potential treatment for cravings of these addictions

But not all people believe in its potential. Still, even in 2020, many people believe the fact that cannabidiol is the same as marijuana, or that its effect on marijuana is the same. Although they are only partly wrong with the latter, they are fully erroneous with the former.

We cannot blame them though—a cannabis cannabinoid acting against its own biological origin? It is ludicrous sounding, but it is the truth according to science and testimonies alike.

But First, A Brief CBD Refresher

It never hurts to remember where the ingredient most prevalent in the product you are using comes from. CBD is known as cannabidiol, and it is one of the 112 Phyto cannabinoids found in cannabis. Hemp, however, is the species with the highest cannabidiol count and therefore the main source of CBD-derived products. Other sister species have THC as their highest cannabinoid count, just like the infamous marijuana.

Hemp was recognized for its potential the first time during 2018 when the farm bill was passed. It had effectively lifted the ban against hemp and allowed industrial use for it. This means hemp can be freely grown if the intent were to make it into manufactured products. Companies that source locally (original source) are assured that their products are made from hemp that doesn’t contain contaminants, like heavy metals for example. This can be directly compared to hemp sourced from China or Europe, where traces of pesticides can be found.

On the other hand, Tetrahydrocannabinol is abundant in marijuana, which is the main reason why said plant is considered a schedule 1 substance. It is restricted in many states across the US and many consumers have voiced their distaste. One reason for this aversion is the legalities. The other roots from its psychoactive effects, posing a great inconvenience to customers that just want relief without falling into a trance.

It is still important to note that THC has its uses in cannabidiol products (excluding animal-centric CBD products). There is a reason why the FDA has given a 0.3% margin for CBD companies after all, and that’s as a catalyst for the entourage effect. To promote this, cannabinoids must be present to create a synergistic relationship within the body.

This, in turn, will enhance the therapeutic effect desired by the user, and ultimately give relief to whatever is ailing them. Cannabidiol is famous for those suffering from joint and muscle pains, headaches, insomnia, anorexia, anxiety, depression, and even epilepsy.

Far from the typical notion that cannabis can cause addiction, hemp, and its main star cannabidiol oppose the idea. In fact, cannabidiol has been known to help minimize symptoms in those that suffer addiction to many substances with potential of abuse. A study by a Maryland researcher has found significant benefits for a schizophrenic patient induced by drug addiction and dependence.

According to her, CBD’s antipsychotic, anxiolytic, and procognitive effects CBD can be potentially helpful in many mental illnesses with both auditory and visual hallucinations. So much so that she had claimed its potential to even lessen cannabis use itself.

Ironic, isn’t it? But it is the truth according to many rehabilitated patients. Cannabidiol significantly reduces their cravings for substances, reducing potential use of it as well. Not only does it help regulate impulses, but the compound also helps their brain relax and induce a sedated state, thus reducing brain activity that could have induced another attack.

Many of these patients have been exhausted, mentally, and physically, and have found complete rest after their consistent use of cannabidiol products (a week’s use according to one study).