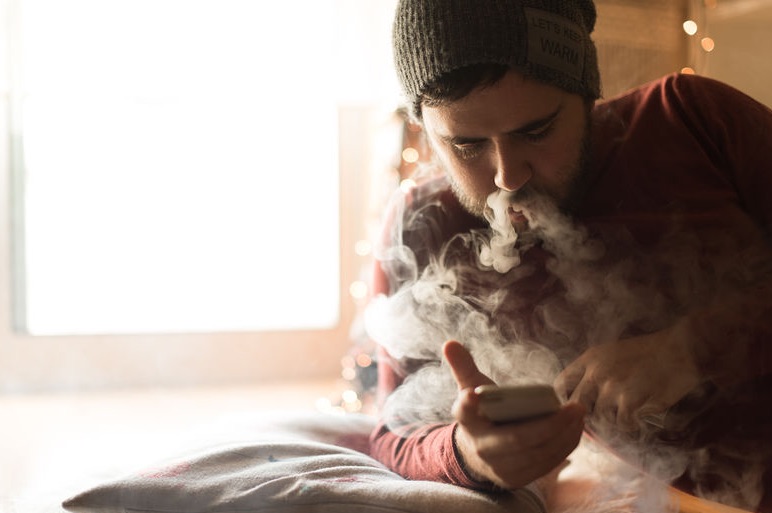 We won’t go into too much detail and specific laws – these are guidelines more than anything else. However, it should be enough for anybody to inform themselves and find a cannabis strain that fits their preferences. You can also visit Cannabis Ontario to find more information on whatever it is that interests you, including the best shops and delivery services around.

In Canada, in general, recreational marijuana has been legal since late 2018. and while different provinces have different regulations and limitations, the fact stays that it is not a criminal offense to possess marijuana within the set limits.

The law regarding cannabis in Ontario very much resembles the laws regarding alcohol in tobacco in its base. You can’t buy it unless you’re at least 19 years old, and you can only buy it from an official business. Stepping outside of those limitations is considered to be a criminal offense. Also, sharing cannabis with a minor is illegal.

When it comes to possession and the amount of cannabis you can have on you, it’s set at 30 grams of dried substance. Anything below that limit is fine to both possess and carry. That’s a pretty generous amount, and there’s generally no need to have more than that on you at any time.

As for buying cannabis seeds or plants, you can go about getting those from official suppliers, and a lot of them offer all the necessary equipment as well. You can grow four plants per household in your home. Pay attention – it’s per household, not per person, so even if you live with multiple other adults in the house, you’re still only allowed the four plants.

Where Can You Consume It?

As for the locations where you can consume cannabis, it’s a pretty long list. You can do it in the comfort of your home or out in public. The only condition is that you don’t expose any minors or other people in general to second-hand smoke. So, no parks where children play, bus or train stops, bar and restaurant patios, or any other such places populated with many people.

If you’re caught smoking marijuana anywhere, you’re not supposed to – the fine is $1000 for a first offense or $5,000 for repeating it, so think twice before you light up anywhere. What’s good to know is that you can still use it on your balcony or your backyard if you have one, so finding a place shouldn’t be too much of a problem.

To wrap it up, absolutely avoid smoking if you’re going to be driving or operating heavy machinery soon, as your reflexes and response times can be sluggish while under the effects. Keep yourself and everyone around you safe.

While cannabis is perfectly legal to shop in Canada, it’s still illegal to bring any cannabis into the country. That goes even if you’re traveling from other countries that have decriminalized or legalized marijuana, so don’t think about bringing back a souvenir from Amsterdam once traveling is back to normal.

Even if you’re planning a trip to one of the U.S. states that have decriminalized cannabis, don’t count on bringing any there or back, as you can face serious criminal charges for something like that. It should go without being said, but you should also research the status of marijuana in the country you’re traveling to if you plan to consume it there and want to avoid any unpleasantries.

That’s pretty much everything you need to know about the legal status of cannabis in Ontario. If you want to get more information, you can always check the existing regulations and laws over at the government website. Other than that, as long as you follow these simple guidelines, you should have no trouble of any kind with the law.

Remember to use cannabis responsibly, don’t drive after consumption, and be aware of your surroundings at all times.