The recent change in the law regards marijuana in California – as well as in certain other states – has led to some confusion about the substance, and we are here to help you understand what is and what is not permitted. Much of the confusion comes about because cannabis is still an illegal substance under US Federal Law, with states setting their own laws regarding its use. In California – the first state to legalize marijuana, and one of the main growing areas in the US if not the world – it is now permitted for individuals to have in their possession up to an ounce of marijuana, and to grow as many as six cannabis plants in the home. 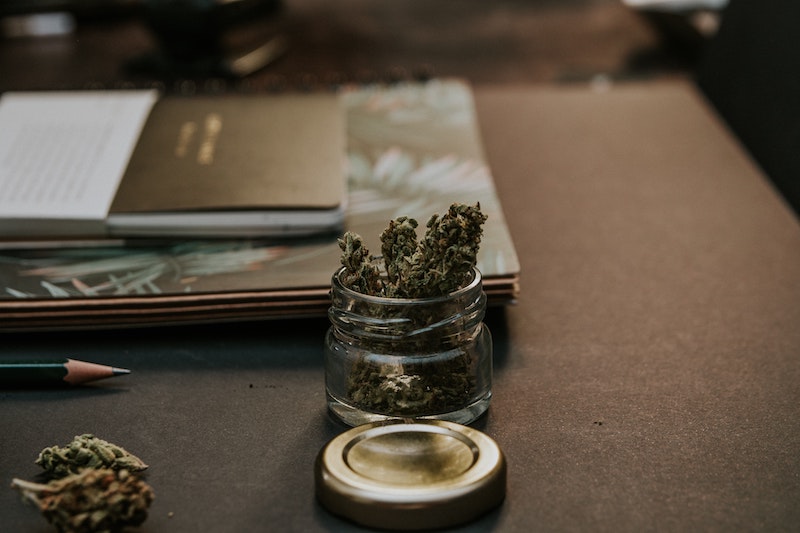 It is, however, vital that you understand that the law that apply in California differ to those in other states. Indeed, in most states of the USA cannabis is still illegal, so it pays to keep an eye on how the law stands if you are not in California. The History of Marijuana in California is an interesting subject, and one that highlights just why and how the law is changing. For example, prosecuting individuals for small amounts of cannabis once cost the state colossal amounts; now that it is licensed, and taxed, the cannabis industry stands to make California a lot of money in additional income.

How to Buy Your Cannabis

As we said, the law in California has now changed – and other states apart from those that have already done so are expected to follow with their own legislation – and it is now perfectly legal for you to use cannabis for either recreational or medicinal use. However, we strongly recommend that you buy your cannabis from a reputable, reliable online marijuana store, and for the reasons we are about to explain.

In a fast-growing market such as this one,  it is inevitable that a lot of people will see a chance to start making some money. Many of these will set up trustworthy cannabis supply shops, but others may not be so honest. For example, a reliable and honest cannabis supplier will make sure that they sell you the good stuff. Let us explain.

There are several strains of the cannabis plant, from which marijuana is cultivated. One of these is known as industrial hemp – a plant that has been grown for hundreds of years in the USA and around the world, and one with many uses – and this is the plant that must be used to produce CBD products. This because CBD – which is often used as a medicinal form of marijuana – must contain little to no traces of a compound known as THC. THC is the psychoactive element in cannabis – that which gives you the ‘high’ – and is present in industrial hemp in only small traces. There have been instances of unscrupulous sellers passing off CBD products as marijuana; you won’t get high from CBD, so you need to know the weed you buy is proper stuff.

The Future of Cannabis in the USA

Now that the USA has come to understand that not only is there money to be saved in legalizing marijuana but there is also money to be made, it is no surprise that the industry is one of the fastest-growing in the US. Many licenses to grow and sell cannabis have been granted, and many more have been applied for and are waiting for confirmation, and it is to a licensed online store that you should turn to buy your weed. Find a supplier that you trust, and enjoy your cannabis without fear of arrest.